Google Assistant can talk to your hairdresser. And it sounds natural. 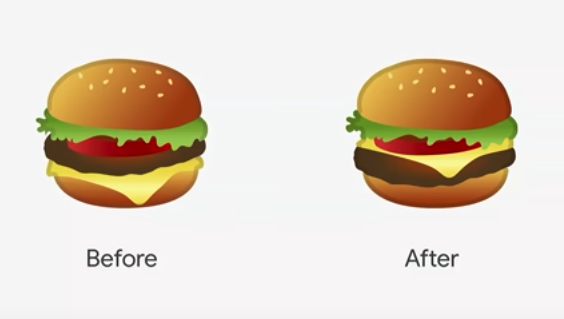 During the recent I/O developers conference Google introduced lots of updates around Android, Google Maps, artificial intelligence, machine learning and last but not least, its conversational assistant. So let’s get straight to it and talk about the most exciting one - Google Duplex.

It is a new functionality of Google Assistant, that brings phone calls to the next level. Booking an appointment or making a reservation at a restaurant can be done for you and in a very conversational way. All you need to mention is a date and time slot, and the rest is taking care of by the AI. 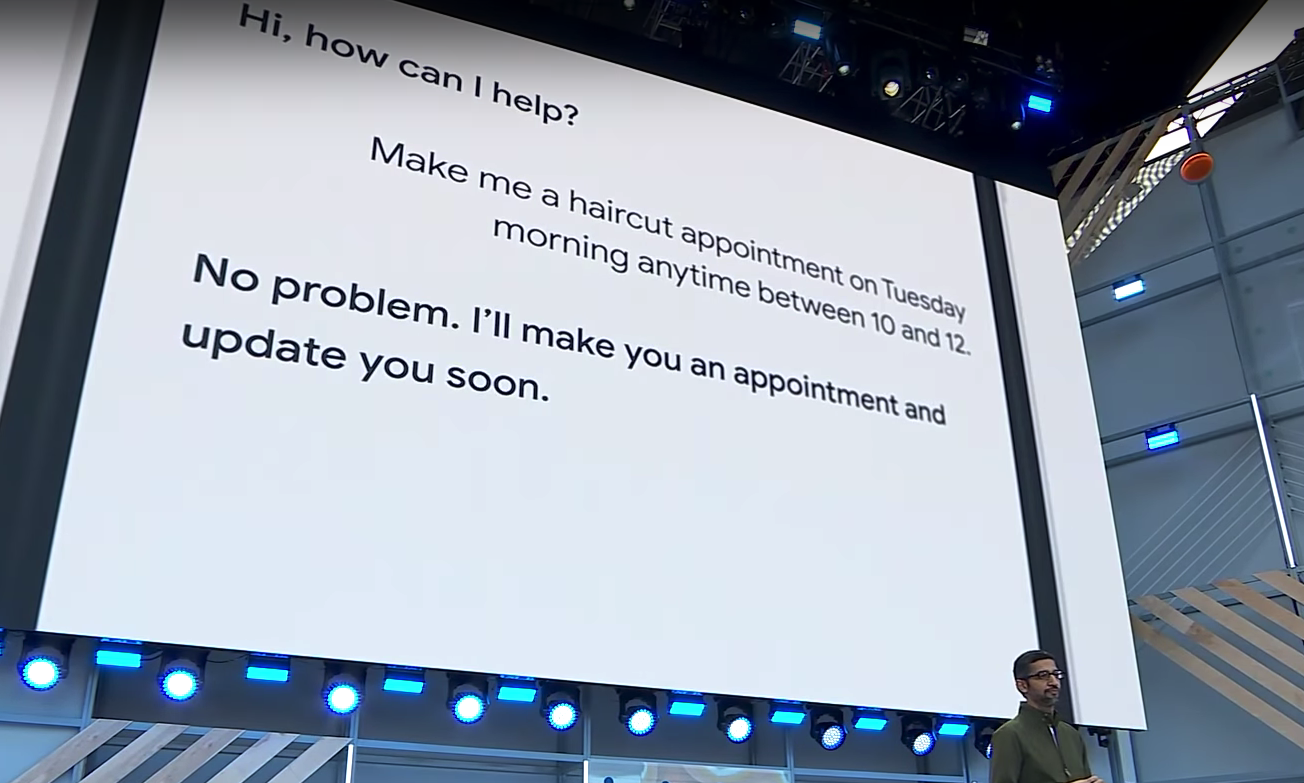 The phone call happens in the background which is what Google demonstrated in a recorded demo during the conference. A virtual assistant is talking to the hairdresser’s salon in a life-like conversation. No robot-like sounds or pauses, but flawless discussion with the right pace and tone.

This new technology can understand complex responses, can deal with accents and most of all, sounds natural. Let’s see where they will take it from here, but the future of voice assistants looks very promising. 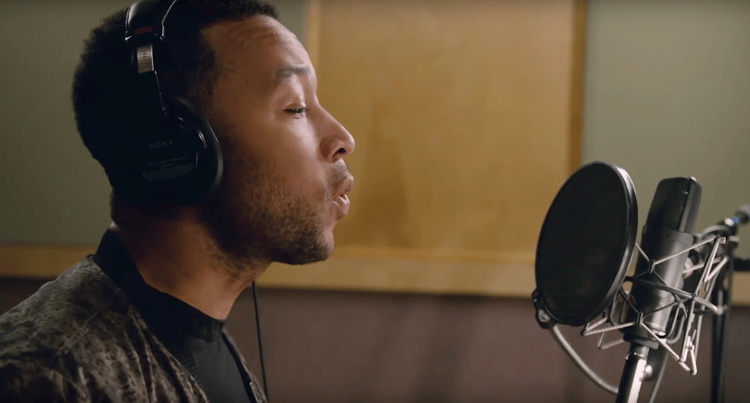 Google also announced other several other improvements to its assistant which are worth mentioning. By the end of the year, we can look forward to some very recognisable famous voices, granted by celebrities such as John Legend, which will enrich the collection of six new tones.

The conversation will get even more natural since the assistant will be able to recognise when you keep talking to them instead of someone else without having to repeat the “Hey Google” each time you request something.

Not forgetting the younger generation being raised in the high tech era where all the things they want they get by a simple command, Google introduces Pretty Please. This feature brings awareness to the way we talk to our devices and each other. It teaches our children to be more polite, and if they ask the assistant nicely, they will also thank them.

Custom Routines will let you program a routine around a particular situation such as having a meal or bedtime and will perform the same task you would typically ask them to, such as playing your favourite music or dimming the light. These routines you will be able to set at specific times, so they happen seamlessly.

The voice assistant should be available in around 80 countries at the end of 2018, and the Google Home smart speaker will launch in several European countries this year including Spain, the Netherlands and Nordics.

Curious to learn more about how voice search can effect your business?