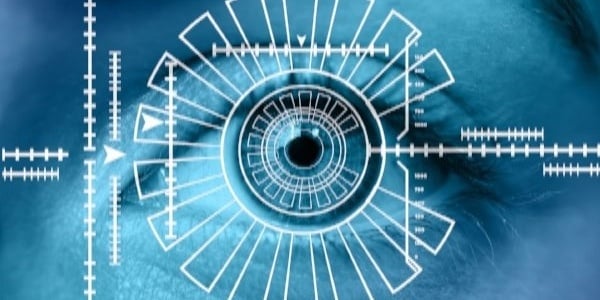 If you have recently purchased a Samsung Galaxy S9 or you own an iPhone X, you must be pretty familiar with facial recognition. The ability to unlock your screen with one look at your smartphone or the animated emoji icons drawn from your real-time facial expressions are not only entertaining but are supposed to offer a higher level of security.

The government in China started monitoring pedestrians using facial recognition cameras to prevent illegal road crossing. The software can match the facial scans with the ID photos and mobile devices and send a fine to the person affected via a text message.

In 2016, Google release Cloud Vision API, a dynamic tool that recognises and categorises images, extracts content, diagnoses languages or identifies inappropriate text and made it possible for developers to enrich their applications with these features.

Visual identification is becoming more sophisticated, and experts use it in various ways from catching criminals to finding lost children or uncovering digital thieves. It also opens new areas for creative marketing. Several advertising campaigns have been launched using this powerful tool to target the audience with the right message.

Douwe Experts came up with a vending machine that offered a free coffee to passengers who yawned right in front of it. German beer company Astra rolled out interactive billboards that would scan consumers faces and target specifically women to promote their product. The built-in camera was also able to recognise their age and would offer a different message to the under-aged audience.

The future of tailored advertising looks promising. Seeing only the ads we want to see will become a reality. Customised shopping or travel recommendations in online advertising based on your current facial expression are not a science-fiction anymore.

Your face instead of your ID

Leisure industries start to experiment with this trend, too. Companies, such as RoomMatik, offer check-in booths for hotels using facial identification technology that allows more prompt check-in for hotel guests but also helps verify their identity.

Henn-na Hotel in Japan is a hotel entirely operated by robots. The receptionists speak several languages, and robotic helpers perform all the duties such as housekeeping or storing luggage. Using a combination of voice recognition and motion sensors, many commands such as light or heat control are automated. Facial recognition, among others, allows for a key-free entrance.

Find your significant other

Facial recognition is also finding its way into the dating sector. According to a research, humans are attracted to people who look like themselves. Instead of matching these by their common interests or habits, the matchmakers focus on engaging them by their physical appearance only.

Despite all the benefits this powerful technology brings, it also raises lots of questions about privacy and security. Concerns about whether people want to share their facial data and whether these are being handled responsibly remains a hot topic.